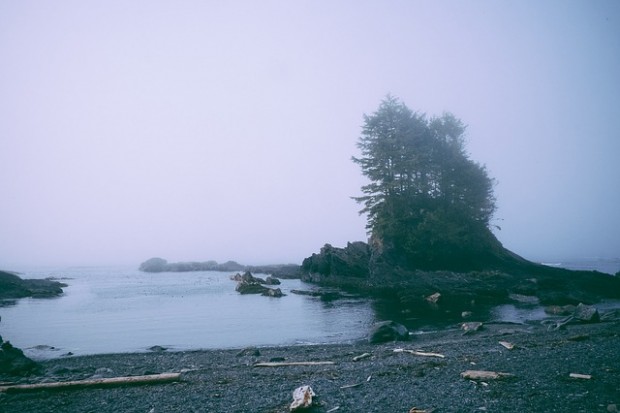 This assignment can be a nice way of practicing “good research.” Students are required to look critically at the research and presentation of a documentary, and will hopefully incorporate those lessons into their own research writing.

PURPOSE:
To provide a critical review of the documentary, “The Cove.’

INSTRUCTIONS:
Watch the film, “The Cove.’ If you miss the screening in class, you can check out the DVD from the library, or stream it from Netflix (if you have a subscription). Write a critical review that addresses the following issues:

LEAVE A COMMENT BELOW IF YOU USED THIS PROMPT IN YOUR CLASS. HOW DID IT GO? WOULD YOU DO IT AGAIN? DID YOU MAKE ANY MODIFICATIONS?