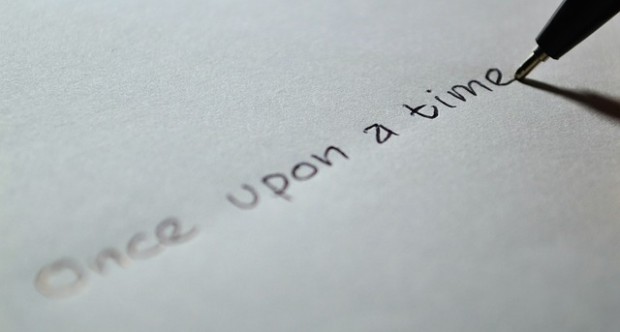 ASSIGNMENT:
You will be writing a work of fan fiction for your narrative essay. Here’s how it will work. First, choose a story you already love (a book, movie, TV series, anything). Then you’ve got a couple of options for what kind of story you can write:

2. A Behind-the-Scenes Scene: what was happening to Princess Peach while Mario was busy trying to save her? What does the Fairy Godmother do when she’s not fixing Cinderella’s life? What was going on in the Shire while Frodo was off destroying the ring? These are the sorts of questions that make good behind-the-scenes stories. Like #1, the best of these kinds of stories will make the reader see the original from a new point of view, or add an extra layer of meaning to what was already there.
– Example from real life: Wicked (the musical or the book), Wide Sargasso Sea

3. “What if…?” story: This is a story which, very simply, asks “what if A had happened instead of B, and how would that play out?” What if Simba’s father hadn’t died? What if Luke had killed Darth Vader? What if Victorian England was overrun by Zombies? It can be a simple change, or a major one – either way, though, the point is to explore how the story would have turned out differently.
– Example from real life (sort of): Pride & Prejudice and Zombies

Be creative with this! The more you play around with the original source material, the better. The one thing I DO NOT WANT – DO NOT WANT!!! – is a straight-up copy of a scene in the original work. If you transcribe any scene word-for-word, even if you change which character is saying it, you will lose massive points. (If you are unsure about some part of your story, or feel you need to transcribe something word-for-word for some specific reason, then please talk to me about it first).

LEAVE A COMMENT BELOW IF YOU USED THIS PROMPT IN YOUR CLASS. HOW DID IT GO? WOULD YOU DO IT AGAIN? DID YOU MAKE ANY MODIFICATIONS?