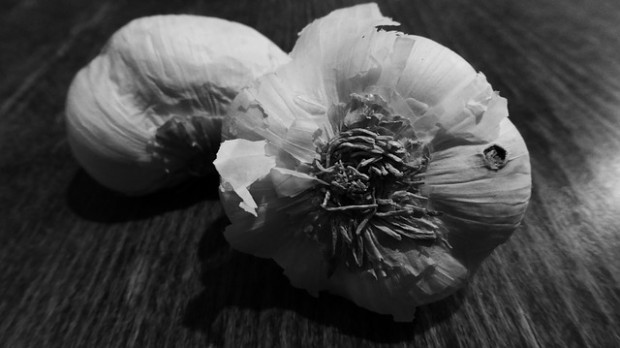 A serum has been invented which has the power to turn everyone on the earth into a vampire. All of earth’s inhabitants have elected to take the serum, thereby effectively changing 100% of the human race into vampire-kind. The Pope, your grandparents, your former swim coach.

Synthetic blood has also been introduced. Because there are no humans left, vampires have to drink this synthetic blood to survive. It comes in such delicious flavors as O+, O-, AB-, and other blood types!
When humans turn vampire, they have certain limitations:

In this case vampires are able to see themselves in mirrors. They are capable of eating food, but it may make them sick and offers them nothing in terms of flavor or nourishment.
In addition:

So, considering all of these changes the human race has undergone, what becomes of the world around them?

This is an analysis activity. Think about what it means for the world to be populated by vampires instead of humans. What broader implications might there be? What does this kind of change suggest about humanity?

I will assign your group a topic. You will think about how this topic has changed in the human-to-vampire transformation. How is this topic different now than it was with humans?

LEAVE A COMMENT BELOW IF YOU TAUGHT THIS LESSON IN YOUR CLASSROOM. HOW DID IT GO? WOULD YOU DO IT AGAIN? DID YOU MAKE ANY MODIFICATIONS?