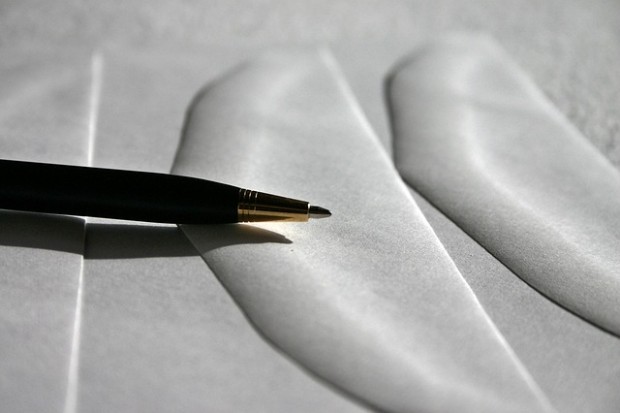 The United States Census, though created with good intentions, is an invasion of privacy.

Participation in the United States Census is easy and benefits both our country and our individual communities.

The way the U. S. Census is run costs taxpayers too much money and should be revised.

As unemployment is currently so high, jobs created by the United States Census were especially important this year as a temporary relief for some people.

The census is required by the Constitution to take place every 10 years.

Data from the census helps to determine how many Representatives each state gets.

Census data helps in the distribution of government funds for things such as hospitals, schools, senior centers, and public works projects.

Every ten years, the U. S. Census attempts to count every person living in the U. S.

The census form consists of a short, ten question form to account for every person living at a particular residence as of April 1st.

The Constitution mandates that a head count is taken of every person living in the U. S. as of April 1st.

On the census form, people are asked to give their name, date of birth, sex, and race.

Census workers go door to door to collect data when people have no returned their census forms.

The census created over 700,000 temporary jobs.

Less than 75% of people send back their census form.

If the resident living at a particular address on April 1st cannot be found, the census taker will attempt to find someone else to get the information for that address.

Census workers this year included people from all walks of life: college students, recent college graduates, retired folks, people who had been laid off, and people who normally do not hold jobs.

It costs taxpayers approximately $50 per address to get the census filled out if a resident does not return the form.

There are many operations besides where census takers go door to door for information, which include tasks such as looking for new addresses, and re-checking addresses which have been counted to ensure the accuracy of the census.

Sometimes census workers have to drive long distances to reach rural areas, and they are paid for both travel time and mileage.

It takes about 10 minutes to fill out the census.

LEAVE A COMMENT BELOW IF YOU TAUGHT THIS LESSON IN YOUR CLASSROOM. HOW DID IT GO? WOULD YOU DO IT AGAIN? DID YOU MAKE ANY MODIFICATIONS?