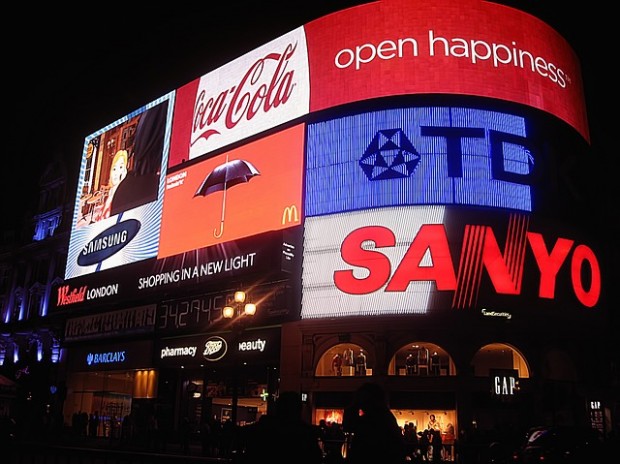 For this exercise, I like to bring in some goofy or bizarre advertisement or PSA

For the last few semesters, I have used a PSA from PETA that I found at this URL:
https://www.mediapeta.com/peta/Images/Main/Sections/MediaCenter/PrintAds/DiegoLunaHR.pdf

Here is a citation:

I like using this PSA particularly because I think it has a fascinating political unconscious (https://academicearth.org/lectures/the-political-unconscious). It also takes something as common spaying or neutering pets (which in my opinion is uncontroversial) and portrays it in a surprising way. This allows the discussion to easily flow away from the argument the PSA is making to the way the PSA makes its argument.

What initially gave me an idea for this activity is the “annotated advertisement” section in A Writer’s Reference (on page 70 of the seventh edition), so feel free to refer to that section for more ideas about how to approach this exercise.

Before discussing the PSA, I break the class up into groups of three to five, hand out a printed copy of the PSA to each group (color, if available), and ask them to look over the document, making notes about which words stand out and what is most striking about the picture. Then after a few minutes, I ask each group to give a summary of what response the PSA is trying to elicit and how it is trying to achieve that response.

It may also be helpful to ask if this PSA’s argument is primarily an ethos-, pathos-, or logos- based argument. Why? Does this PSA violate any ethical standards for the students?

Every time I have used this PSA in class, two issues come up in discussion: propaganda and bestiality. That is not to say your class will also come across these topics, but it may be a good idea to prepare for that discussion a bit. Feel free to lead students in to these topics a bit with questions like “Is this ad propaganda?” or “What do you make of the position of the man’s arm on the dog, or the similarity in the appearance of the dog and man, or why did PETA decide to use the term ‘safe sex’ in reference to dogs?”

In order to approach the propaganda question, let’s first look at what propaganda is. A definition from the OED is:
“The systematic dissemination of information, esp. in a biased or misleading way, in order to promote a political cause or point of view. Also: information disseminated in this way; the means or media by which such ideas are disseminated.”
propaganda, n. OED. Third edition. Jun. 2011. Web. 21 June 2011

It might be helpful to have some other examples of propaganda on hand to compare.

As far as the bestiality topic is concerned, why would PETA make the decisions they made in constructing the ad? What does that say about the values of the organization behind the PSA?

LEAVE A COMMENT BELOW IF YOU USED THIS LESSON IN YOUR CLASS. HOW DID IT GO? WOULD YOU DO IT AGAIN? DID YOU MAKE ANY MODIFICATIONS?