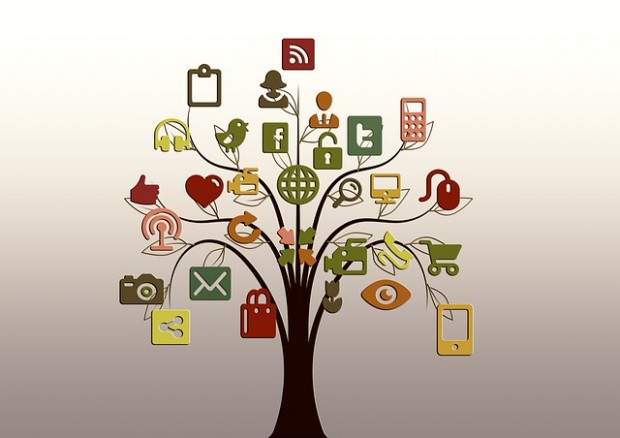 Context: In the analysis unit, we were using Amy Tan’s “Mother Tongue’ and Richard Rodriguez’s “Aria: Memoir of a Bilingual Childhood’ to think about language, identity, and contexts. We had also watched John McWhorter’s TED talk “Txting is killing language. JK!!!’

They were working on argumentative papers using a critical analysis of either Rodriguez or Tan. I asked them to bring their working thesis statements to class and we did the following activity.

Response: By this point, they had five different versions of their thesis statement, which seemed like a good place to stop. We read many of them out loud and talked about how things changed or didn’t change. Some of the text message translations were really creative with emoticons and lols and made the writers think about their arguments in a different way. The new academic thesis statements gave the original writers new ideas about word choice and sentence construction.

While reluctant at first to do the activity, students found it fun and really helpful in the end. Many of them asked if we could to this for every paper. They were surprised that parts of their arguments were lost in translation, so they saw the weaknesses and how to make their statements stronger. Other students were pleased when the four translations were pretty similar to what they had started with, taking it to mean they had a solid argument. The activity also opened up a lively discussion about translation, word choice, connotations, and different Englishes.