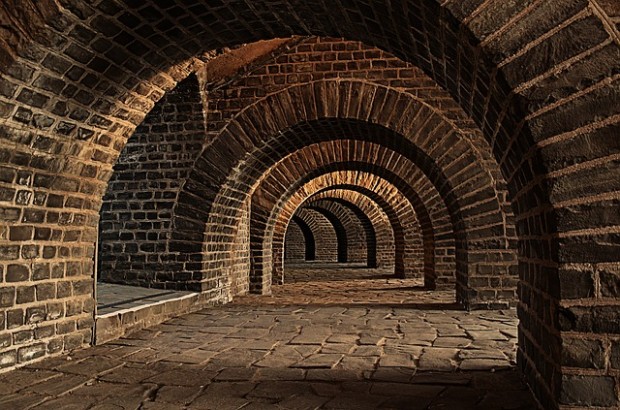 The Mind as Place

“The mind is its own place, and in itself
Can make a heav’n of hell, a hell of heav’n.’
—Paradise Lost, Book I

Though he’s the devil, Milton’s Satan makes a keen point–our perceptions are the governing principle in how we process where we go and where we’ve been.

It’s important to consider when considering writing about place specifically. Here we’ll do a short exercise to kick up some raw material that could lead to some really awesome prompts which will make you look smart and your students around 66% more creative*.

Answer the following questions (and one command), but try not to be too abrupt or trite. Meditate on each one and put down at least a couple sentences for each. Don’t worry–the increase in intensity is intentional.

Where are you from?
What constitutes “home’?
Where do you live now?
What’s the farthest from home you’ve ever been?
You leave tonight. Where do you go?
Recall a time you were upset by something you found upon going home.
Which of your memories of home are fictions?

Look over your answers and reform them into a narrative–a travel essay, an ode to the chateau in which you were born, whatever.

Now, let’s get weird with it.

Go back to the questions. Answer them again, but this time, do so without mentioning any physical places. Shoot instead for problems of perception–of feeling oneself out-of-place, surprisingly comfortable, or restless and agitated. You could take it in any number of directions, but something that parallels the narrative you already wrote would be extra-interesting.

Exactly–we’re trying to get at a “why,’ or better yet, a “what of it?’ It’s easy to write about childhood memories, but to be a piece that resonates, it has to breach into some level of universality. Readers don’t have the same attachments you have to certain places, but they do have their own elsewhere, so thinking along these lines can encourage writers to coax out a specifics-grounded but commonly-applicable piece of writing with something to say and maybe featuring a story that’s genuinely moving, or horrifying. This goes a long way in distancing oneself from writing that clunks along with list-like language and begins to burn with frustration, outrage, longing, hollowness, or what-have-you, writing that seeks to make something of itself by being constructed of the edifices of the mind–what it sees and what it needs.

LEAVE A COMMENT BELOW IF YOU USED THIS  IN YOUR CLASSROOM. HOW DID IT GO? WOULD YOU DO IT AGAIN? DID YOU MAKE ANY MODIFICATIONS?