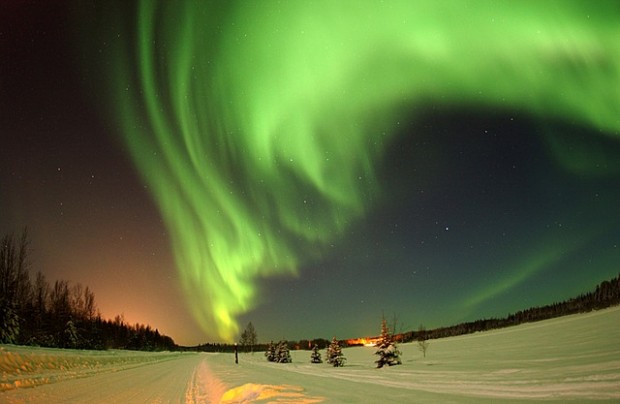 Take the entire class period to formulate an essay around one or more of the following questions. The essay should be approximately three handwritten pages (single spaced) or as long as it takes to adequately answer the question. You have the entire class period, so take your time. Make sure to formulate a plan before you begin writing and proofread the essay when you finish. You may double-space the lines if you wish, but in that case, your essay should be twice as long. Please write clearly whether you are printing or not. You may use the readings to find quotations.

When you are finished working on the essay, you are free to go. You are going to keep your essay, take it home with you, type it up, revise it, and submit it on Friday as Assignment #4. This assignment will give you practice with in class writing, but it will also give you a chance to revise your work before it’s graded.

Before the midterm conferences, we were working on understanding the definition of “heterotopia’ that Michel Foucault advances in his essay, “Of Other Spaces.’ Much of this work was theoretical and abstract. For this essay, I would like you to apply some of the ideas we discussed to a real-world space, namely Alaska.

In the first part of the essay, I would like you to think about Alaska as a heterotopia (an other space). According to Foucault, heteroptopias have six different qualities (they are listed below). Which ones does Alaska possess? Explain your choices in some detail using specific examples.

In the second part of the essay, I would like you to think about the way in which Joe McGinniss writes about Alaska. McGinniss is an outsider who came to Alaska in the 1980’s (just after the pipeline was built).  His goal was to write realistically about Alaska and explode romantic myths about life on the “last frontier.’ Briefly describe the vision of Alaska that emerges from McGinniss’ writing and explain whether or not his description of Alaska matches Foucault’s definition of heterotopia. What aspects of Alaskan life does McGinniss mention? How does he describe the people he meets? The land? The transportation? What does he think about Alaskans and their state? Which of the six qualities of heterotopias appear in his writing? Keep in mind that McGinniss did not write about Alaska with Foucault in mind. In other words, he was not specifically addressing Alaska’s heterotopian qualities. This does not mean, though, that they do not appear in his writing.

The Six Qualities of Heterotopias: