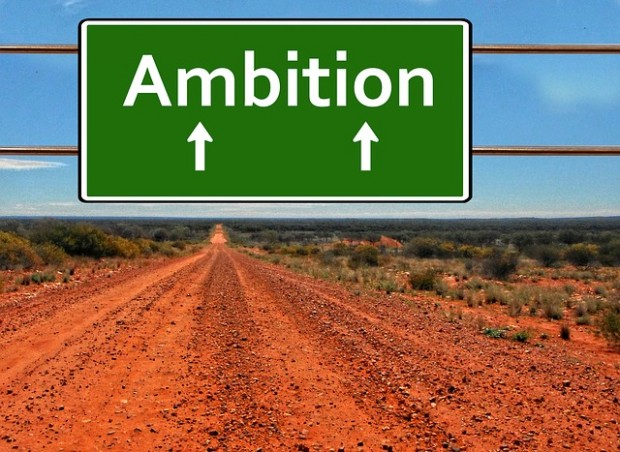 Summary: The class is split into two teams for a semester-long competition to create stronger,

Throughout the semester, I collect a number of sentence-level issues that students are having.

These issues range from grammatical problems, such as comma splices and subject-verb

agreement, to content problems, such as opinionated “this is good’ statements, to in-text

citations. I then make up sentences based on a class’s specific struggles. (I have not used students’ actual writing to avoid singling any student out.)

I then make a slideshow of these sentences and split the class into two teams. I try to make the

teams evenly matched based on my evaluations of student writing. Every 1-2 weeks, I’ll set aside 10-15 minutes of class time for the sentence competition. Each team receives 2 points for a first-attempt correct answer or 1 point for a second attempt.

it stronger. Their team can still give them advice from their seats, but the student at the

computer has the final say.

Team 1. So forth until someone gets the sentence right.

sentence. Note: While many of the sentence problems are grammar-related, I try to focus

more on how they can construct strong, argumentative sentences by making different

choices, rather than focusing wholly on the error itself.

sentence in which both teams can bet a number of their earned points. Both teams then

try to solve the same sentence on paper. The team with most points after that round, wins (cookies).

huge amounts of class time. I’ve also found that those lessons are more memorable when

students get hands-on practice. Then when you throw in the competitive element, most students

become even more interested and invested, even when they don’t know what they’re competing

for. I’ve only completed this activity with one class, but they loved the competitive element, were more interested in the lessons I gave, and as the semester progressed, they started writing stronger sentences.