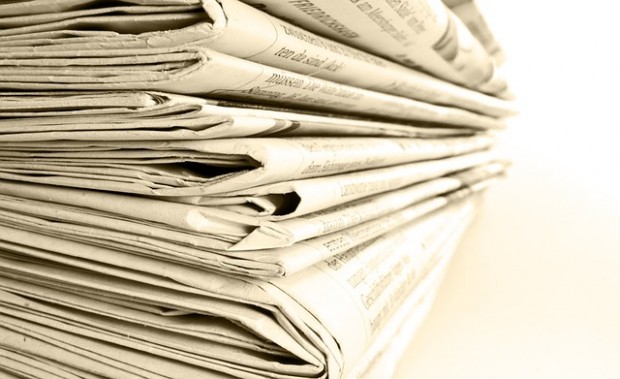 Students are to write a letter to the editor of a real-life newspaper regarding a class  subject. The assignment was due two weeks from when it was assigned. I gave this assignment  within the larger context of a semester-long project in which students had to write about a  concern within a community to which they belong, but it can be adapted to any subject of a  community-level interest from their reading, writing, or class discussion. Similarly, I had my  students write to the Sun Star, but the letter could be written to a Fairbanks-area newspaper, or a  newspaper in their hometown. You could also adapt this assignment to more global issues and  publications with a larger audience; I chose the smaller scale because the theme of my course  was community and because it would feel more manageable and less intimidating to students.

I explained the genre conventions of a successful letter to the editor. First, it does not  simply point out a problem, but offers a viable solution. Second, the tone is respectful, but not  necessarily formal or academic. Finally, it is brief; I gave my students a soft guideline of 150  words for the assignment. I asked my students to consider the audience of the letter. On the  surface, it appears to be the newspaper editor, but in truth it includes everyone who reads the  particular newspaper. I also encouraged students to read the Letters to the Editor section in the  Sun Star to better familiarize themselves with the genre. Were I to give this assignment again, I  might have them read some sample letters in class and have them discover the conventions as a  group. You can decide which approach to take based on how advanced your students are.

A few days before the assignment was due, I had them bring in their letters for a short in-class small-group peer review of about thirty minutes. The brevity of the letters was what  concerned students most, so as they reviewed each other’s letters, I encouraged them to look for  ways to express the same ideas in fewer words, and offered some rules of thumb regarding words  and phrases that make writing overly wordy.

I didn’t require that students mail in their letters, though I strongly encouraged them to do  so. You can decide how best to approach this. The assignment produced some of the strongest  writing of the semester. It pushed the students to consider rhetorical situation outside of an  academic context and then apply it to their writing.

ï‚· Consider the connection between writing and community