Finding Yourself in Maps

In the northern hemisphere, maps of the world are always shown with north on top. We take this projection as a given. However, as a planet floating in the middle of the universe, this is only one possible representation. What does this representation value? How is that shown? What does this map say about how we see our place in the world? How do we understand this place differently if we look at it from different perspectives? Does it change the way that we see ourselves, others, and places in the world if we look at a map that puts the southern hemisphere on top? 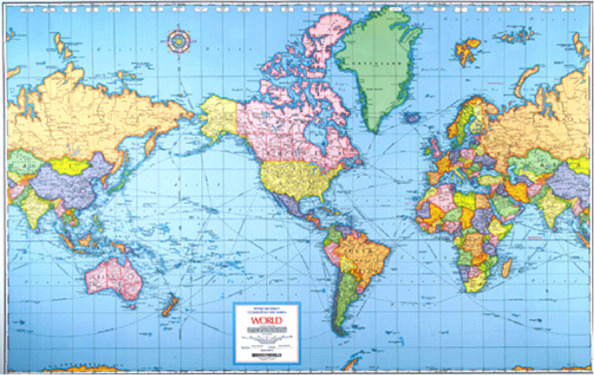 What happens to our perception and our understanding of ourselves in relation to the world when we look at other projections? What are these maps valuing and how do they show that? 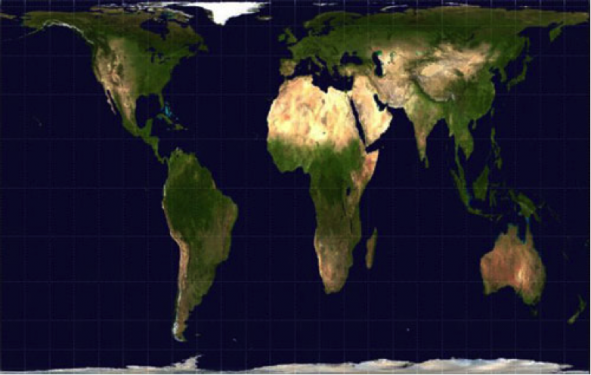 What if we think about maps as a way to portray information other than just physical geography? What happens if they portray population? Or how much a place is covered on the news? Does it change the way we see these different places or where we fit in the world? 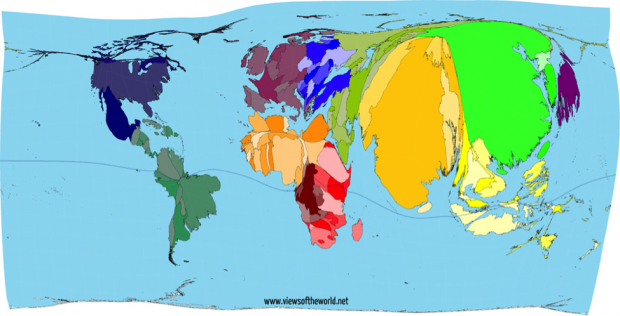 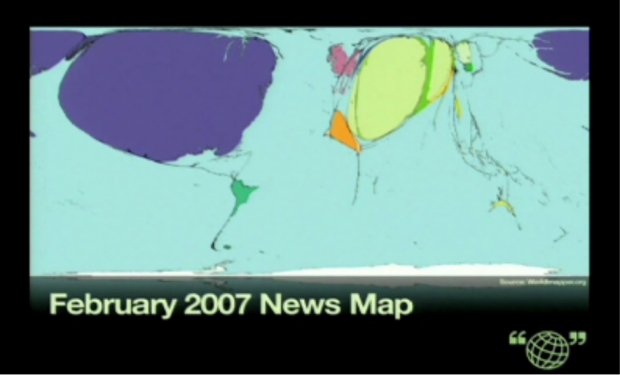 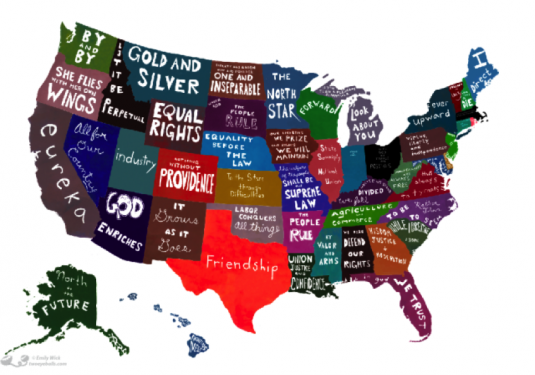 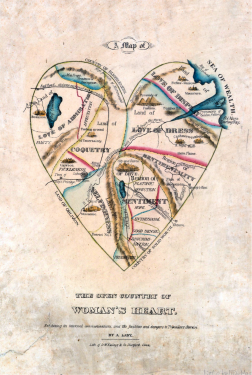 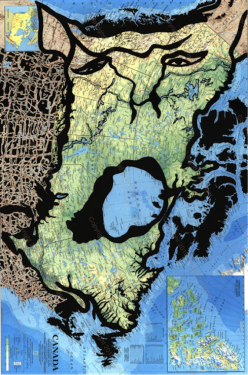 LEAVE A COMMENT BELOW IF YOU USED THIS  IN YOUR CLASSROOM. HOW DID IT GO? WOULD YOU DO IT AGAIN? DID YOU MAKE ANY MODIFICATIONS?